How big is the budget?

The last time we had smaller budget was in 2016 and 2017, following the crash in global crude oil prices, a commodity which is a major source of federal revenue. Those years saw shortage of medicine in public hospitals and deep cuts to public universities.

Are we in for tough times again? Not really. A closer look shows Budget 2020 is not exactly contractionary. It just seems so because Budget 2019 was extra-high due to a one-off allocation made to fund GST and other tax refunds. This was mostly funded by a RM30 billion one-off special dividend payout from Petronas.

There is no need to allocate for GST refunds in 2020 as the tax has been scrapped, nor is there a special Petronas dividend.

How does it compare if we discount tax refunds?

The chart below shows that discounting the RM37 billion allocated for GST/Income Tax refunds in 2019, Budget 2020 is actually 6.99 percent bigger.

How is it allocated?

Development expenditure is up RM1.3 billion as the government plans to "revitalise" the economy by accelerating infrastructure projects such as the Pan Borneo Highway, MRT2 and airport upgrades.

Operations expenditure is RM18.83 billion less in the absence of tax refunds.

How was it allocated in the past?

Where is the money coming from?

In 2017, the last time GST was collected for the entire year, it contributed RM44.4 billion or 20.1 percent of total revenue.

In contrast, the government only expects to collect RM28.3 billion under the Sales and Service Tax (SST) regime in 2020 - or 11.6 percent of total revenue.

Following the abolition of GST in 2018, the government has been trying to find alternative sources of revenue.

While Petronas remains a large contributor for 2019 via non-tax revenue, income tax and indirect tax are expected to be important contributors to make up the shortfall in Budget 2020.

Does it mean income tax is going up?

In the Economic Report, the government has also said it aims to "rationalise" tax incentives. Tax incentives are discounts from taxes given to influence behaviour, for example investments.

By rationalising tax incentives, the government means it will give less discounts and thus more taxes will be collected.

Indirect tax revenue projection is up. What does it mean?

Indirect tax covers many forms of taxes. Apart from the sugary beverages tax and departure levy that have been implemented, the government has announced that it intends to implement a digital tax in 2020.

The Tax Reform Committee is also looking at environment-related taxes. All these contribute to the increase in indirect tax revenue.

Where is the money going?

Much of government's revenue goes to paying for the civil service, mostly teachers, doctors and nurses. For 2020, it's about a quarter of the budget or RM82 billion.

In contrast, development expenditure - like spending on infrastructure projects - make up just 18 percent of the budget.

Other key expenses are supplies, subsidies and welfare and debt services.

This chart shows how emoluments have consistently taken up a big chunk of the budget, while an increasing proportion of the budget is used for debt services and retirement charges.

The chart below shows you the sectors in which the government plans to spend its revenue in 2020.

How is our debt situation?

This chart shows an increasing proportion of the budget is being spent on servicing debts. Apart from the usual business, the government says it needs the funds to restructure Tabung Haji and Felda which are facing financial challenges as well as to service debts from the 1MDB scandal.

Our debt will continue to increase as long as we operate on a deficit budget - meaning we spend more than we earn. If this trend continues, we will have less and less to spend on other areas, such as emoluments, education institutions and development.

Can we bring the deficit down?

Despite the revenue challenges, the government says it is committed to fulfilling development promises and must take “preemptive measures to provide immediate support and sustain growth” in a tough global economy.

This means sacrificing goals set to reduce the deficit. Instead of the 3 percent original target, the government aims to bring down deficit to 3.2 percent in 2020, down from 3.4 percent in 2019.

The BSH quantum remains unchanged for Budget 2020 but is now expanded to cover disabled people aged 18 and above as well as singled aged 40 and above who earn less than RM2,000 a month.

*Additional BSH incentive is for up to four children aged under 18. No age limit for disabled children.

Almost half the budget has been allocated to three ministries

The Education Ministry received the largest allocation (RM64.1 billion), followed by the Finance Ministry with RM37.8 billion, and the Health Ministry with RM30.6 billion. The allocations for the three ministries represent 44.6 percent of the entire expenditure.

The table below shows the 10 recipients with the highest allocations in Budget 2020. Although the allocation for the Finance Ministry was reduced nearly by half compared to 2019, it is the ministry with the second-highest allocation.

Every year, payouts for civil servants are announced twice - once during the budget and another prior to Hari Raya. The payouts can come in the form of salary bonuses or fixed payments termed as 'special payment'.

Donate to future News Lab projects like this via Boost App. 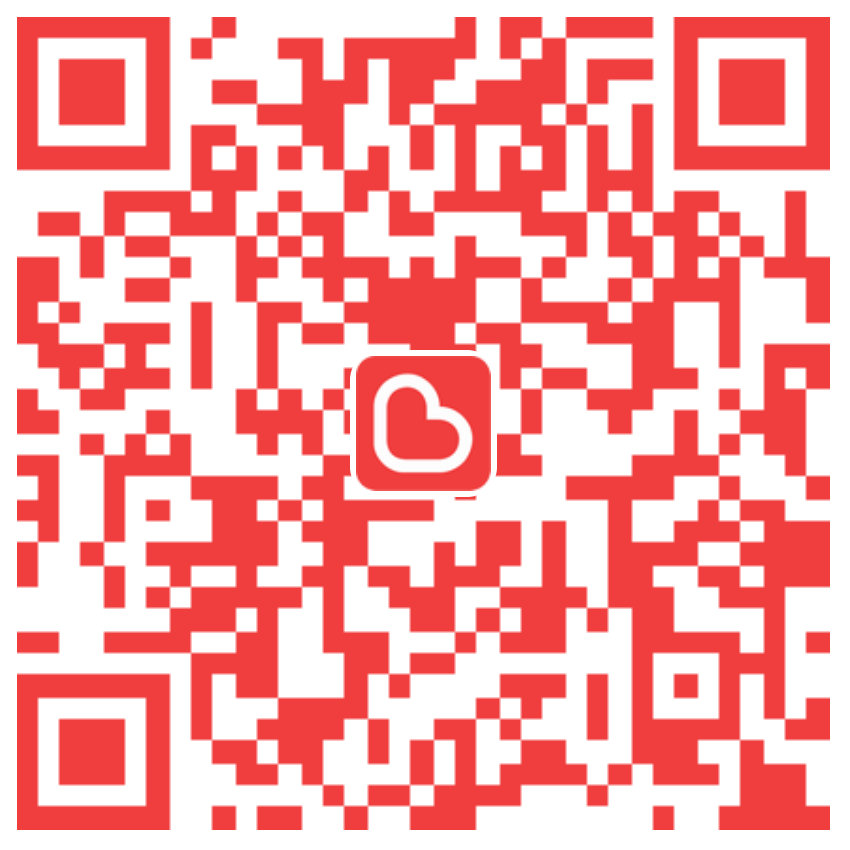